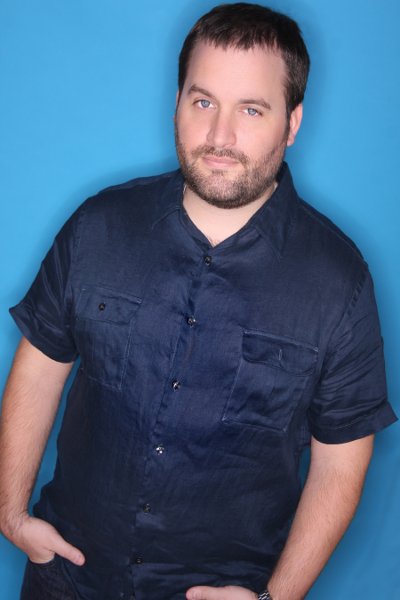 Tickets are complimentary as always.

Tom Segura is a comedian originally from Cincinnati, Ohio, though he was raised in too many places to list. His television credits include "Conan," ABC's "Happy Endings," "Comedy Central Presents" (Half-Hour Special), Showtimes' "Russell Peters Presents," and Comedy Central's stand up series "MashUp." Segura also co-wrote and starred in the short series, "Cutman" which aired on Comedy Central. When he's not on tour Tom continues to perform at the top comedy festivals in the world, including Montreal's "Just For Laughs Comedy Festival," "The Melbourne International Comedy Festival," "The Comedy Festival - Las Vegas," "The South Beach Comedy Festival," and "The Global Comedy Festival in Vancouver." Tom appears regularly on syndicated radio shows and some of the most downloaded podcasts such as The Joe Rogan Experience and WTF with Marc Maron. His noted podcast, "Your Mom's House" was a finalist for Best Comedy Podcast at the Stitcher Awards. It can be heard weekly at YourMomsHousePodcast.com as well as iTunes. In 2013, Segura took his football enthusiasm to the podcasting forum with "Charge It To The Game with Tom Segura." It immediately became a top 10 sports podcast. Tom recently released his second hour-long stand up album, White Girls With Cornrows which can be found at TomSegura.com and anywhere on the web where music is sold. Tom's first album, Thrilled, was recorded in Minneapolis in 2010 and now Tom is back to shoot his stand up special live at the Goodale Theater.
BE PART OF OUR EXCLUSIVE LIVE AUDIENCE!